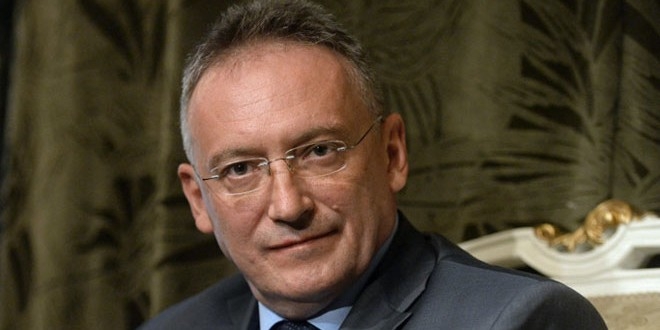 Moscow’s ambassador to Damascus announced that the Syrian army and Russian air force will continue its fight in Aleppo and its countryside to prevent Nusra Front and its allies from laying siege to Syrian troops and changing the balance of power in their favor.

In a statement to reporters in Moscow, Alexander Kinshchak said that Russia is supporting the Syrian army in carrying out defensive operations because “Nusra Front is mobilizing more troops and equipment and launching large-scale attacks,” adding that “it is a very violent fight there, but for government forces it is defensive in nature.”

The diplomat stressed that the Syrian army has refrained from conducting operations against armed groups that officially joined the UN-backed “cessation of hostilities” agreement, adding he did not expect the Syrian army to assault the city any time soon.