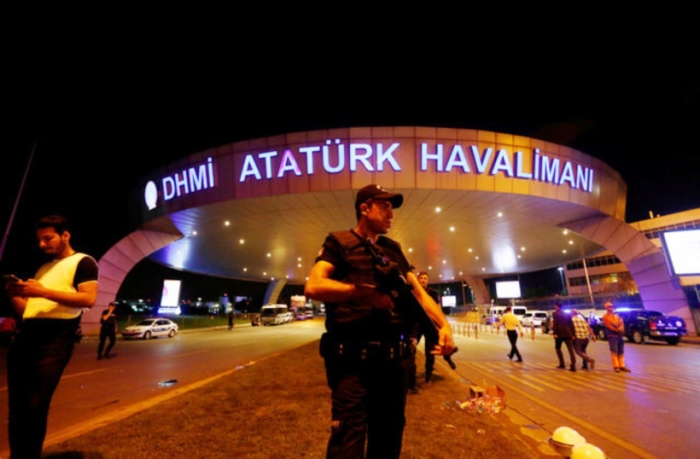 In a statement released on Wednesday, the the Syrian National Coalition reiterated that it stands in solidarity with Turkey in the fight against terrorism and terrorists targeting its security and stability.

The Coalition stressed that the Syrian people are best placed to understand the impact of terrorism as they themselves have been victims to the crimes perpetrated by the Assad regime and its allies for over five years.

Istanbul Governor Vasip Sahin said at least 41 people were killed and over 239 injured in the attack on Istanbul's Ataturk airport on Tuesday when attackers opened fire on crowds using assault rifles at the international terminal before blowing themselves up.