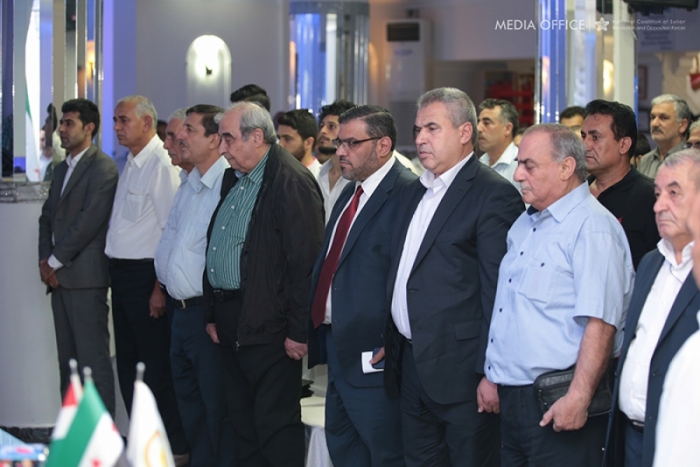 President of the Kurdish National Council Ibrahim Berro has called on residents from Kobani (Ayn al-Arab) as well as human rights organizations to uncover the circumstances behind last year’s massacre in the northern city.

The opposition leader’s comments came during a panel discussion organized by the Syrian National Coalition and the Kurdish National Council in Istanbul on Saturday to commemorate the first anniversary of the massacre, in which hundreds of residents were killed by Islamic State militants.

Berro said that the anniversary of the Kobani massacre by ISIS forces should not go ignored, calling on the Democratic Union Party to disclose the circumstances of the incident.