How can a family earning an average income afford clothes for two children and celebrate the joy of Eid like every year? 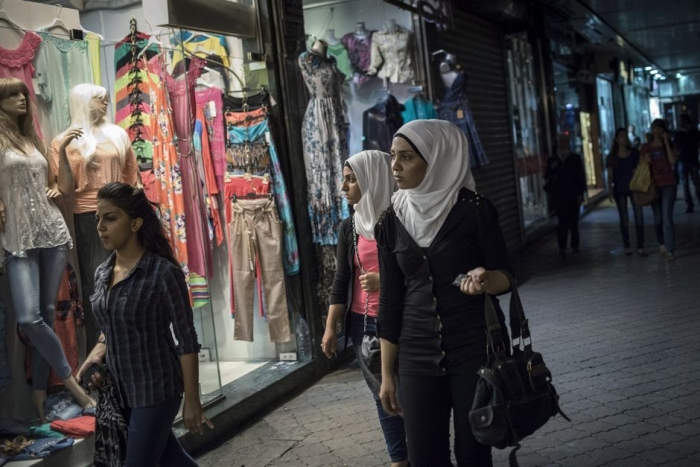 Clothes in Syria this Eid are selling for over 50 percent more than last year’s prices as the country continues to battle years-long inflation, according to field research in regime-controlled areas in the capital Damascus.

The study, published by the website “Syrian Economic News,” which works in regime areas, revealed that most Syrian families have tended toward locally produced clothes. The price of a child’s suit for ages between a year and five years was 11,000 Syrian pounds, and a child’s gown was 18,000 pounds, and footwear between 5,000 and 8,000 pounds, that is, the price for garments for a single child was 15,000 Syrian pounds ($70).

All the prices that the study covered were for clothes of local origin manufactured inside Syria, and could carry the name of a foreign trademark in accordance with its licensing.

The question remains: How can a family with an average income of 30,000 Syrian lira a month afford clothes for two children and celebrate the joy of Eid like every year?