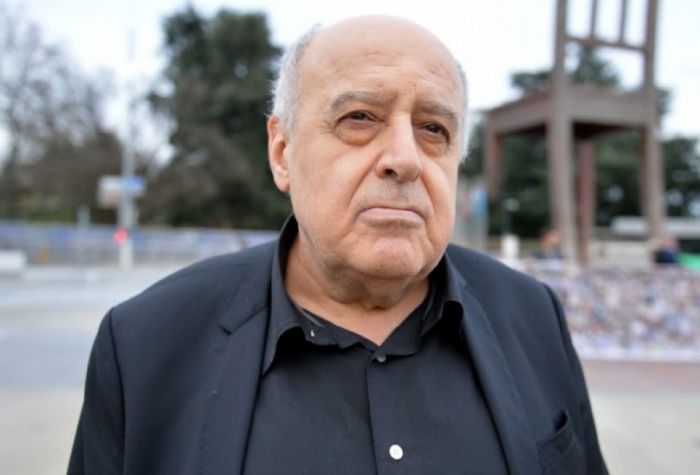 Head of the Syrian National Coalition’s foreign mission in France Munther Makhos said that the opposition's stance on the departure of President Assad has not changed, reaffirming its rejection of any role for Bashar al-Assad in a transitional period.

Makhos pointed out that the ongoing meeting of the Coalition’s General Assembly in Istanbul will be followed by a meeting of the High Negotiations Committee (HNC) in the Saudi capital Riyadh in the next few days.

Tabled for discussions during the General Assembly meeting is the formation of a new interim government by Jawad Abu Hatab, who will form a scaled down administration to be based inside Syria.

Makhos went on to say that the HNC will discuss a proposal put forward by UN envoy to Syria Staffan de Mistura for the resumption of negotiations in Geneva towards the end of July after they had been suspended for nearly a month and a half. Makhos stressed the importance of the improvement of the situation on the ground in Syria as a prerequisite for the resumption of negotiations.