Russia and Assad seeking to create "new military equation" in Syria to impose a political solution favorable to the regime, says opposition leader 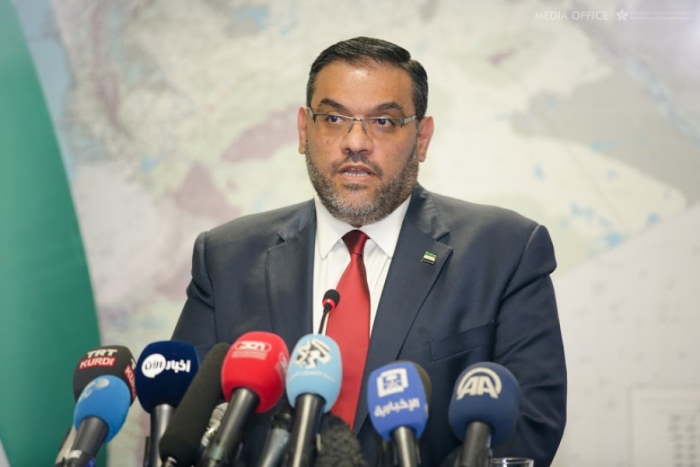 At least 50 civilians including women and children have been killed and dozens more wounded in attacks by Russian air forces in Syria since the start of the week, after warplanes targeted a public market in the town of Ariha in rural Idleb on Wednesday.

The attack followed a Russian strike Tuesday on an internally displaced persons’ camp along the Jordanian border which killed a dozen people.

President of the Syrian National Coalition Anas al-Abdah said that Iran, Russia and the Assad regime are seeking to create "a new military equation" in Syria in order to impose a political solution favorable to the regime.

The Russian bombing campaign is aimed at assisting regime forces, while the Iranians are currently overseeing the regime’s military operations in Aleppo, Abdah noted.

The Coalition leader warned that a looming humanitarian catastrophe is threatening the lives of hundreds of thousands of civilians living in the liberated areas of Aleppo after regime forces recently cut the only remaining road connecting the city to the outside world.

"I do not see a real political will on the part of the international community to reach a political solution in Syria. The absence of such a political (will) threatens to undermine the Geneva negotiations,” he added.

Abdah said that unless this real will exists to arrive at a political solution in Syria, the talks in Geneva will largely remain a mere “public relations campaign.”

The commitment to the peace process in Syria requires providing all prerequisites for success, Abdah stressed, citing an end to the killing and bombing, fully lifting the sieges and releasing detainees as the most important aspects.