Syria's main political opposition urges France, the US and the UK to assume its responsibility towards the deteriorating humanitarian situation in Syria 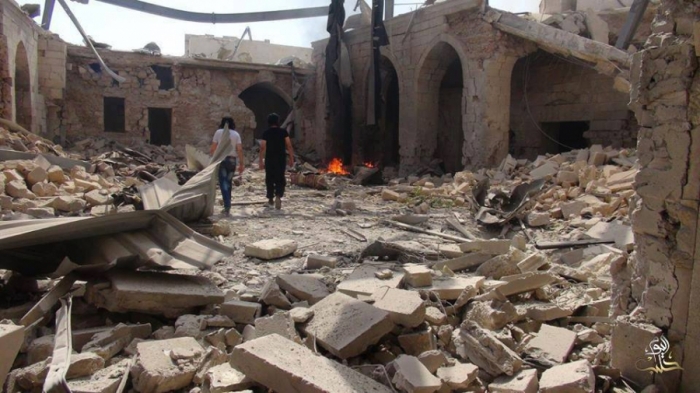 President of the Syrian National Coalition Anas al-Abdah called on members of the UN Security Council to call an emergency meeting to address the deteriorating situation on the ground in Syria, particularly in Aleppo and Daraya.

In a letter to the foreign ministers of France, the US and Britain, Abdah called for the UNSC to assume its responsibility towards the catastrophic humanitarian situation in Syria, adding that Russia, a permanent member of the Security Council, is complicit in the latest military escalation by the Assad regime.

Abdah pointed out that the recent military escalation indicates the Assad regime, backed by Moscow, is increasingly emboldened to carry on with its crimes as the international community remains silent on the regime’s crimes.

The Coalition president stressed that allowing these violations and crimes to continue with impunity will cast serious doubt on the role of the UN Security Council in reaching a political solution in Syria.