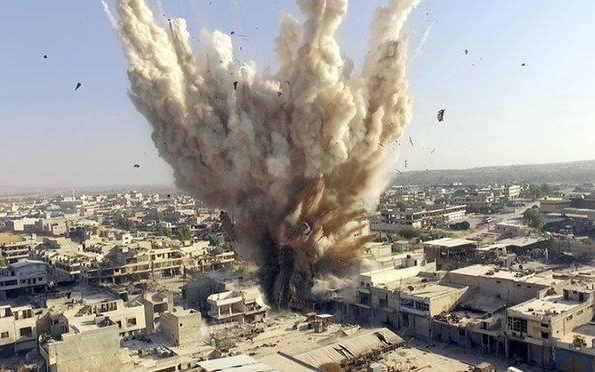 Meanwhile, clashes are still underway on different battlefronts in the west and south of the city.

Rebels launched a major offensive three days ago to break the siege of opposition-held eastern Aleppo where about 250,000 people are currently trapped by the suffocating blockade.

Once Syria's economic powerhouse, Aleppo city has been roughly divided between government control in the west and rebel control in the east since mid-2012.