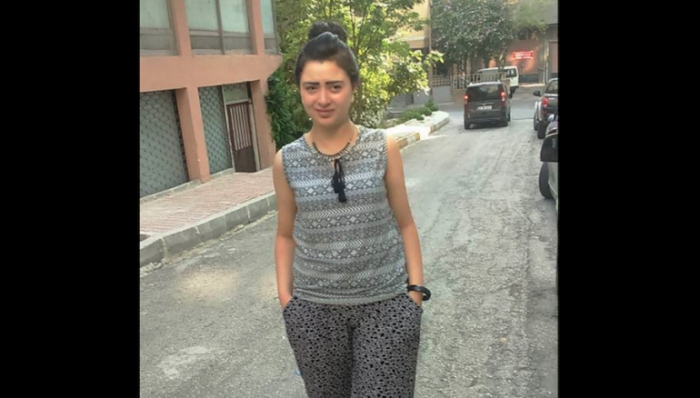 A Syrian teenage girl is missing after she left her work at an Istanbul workshop on Saturday afternoon, activists said.

Fatima Omar went missing after leaving her place of work during a break, the 17-year-old girl’s mother wrote on Facebook, adding that she had spoken to police who had implied her daughter may have been kidnapped.

Activist Shiro Olo, a relative of Omar, revealed to Zaman al-Wasl that the girl was kidnapped Saturday in the Avcilar district of Istanbul during her lunch break at Merkez Mahallesi Bagcilar Istanbul workshop, where she worked alongside her mother and sister.

Attempts by Omar's family to contact her have failed, claiming her phone is no longer operating.

A source told Zaman al-Was that, “The preliminary investigations from the police in the area suggest it is a kidnapping operation committed by an unknown side.”