PYD fighters were hindering the political activities of the KPD-S in the region, and had closed down the party office in al-Qamishli 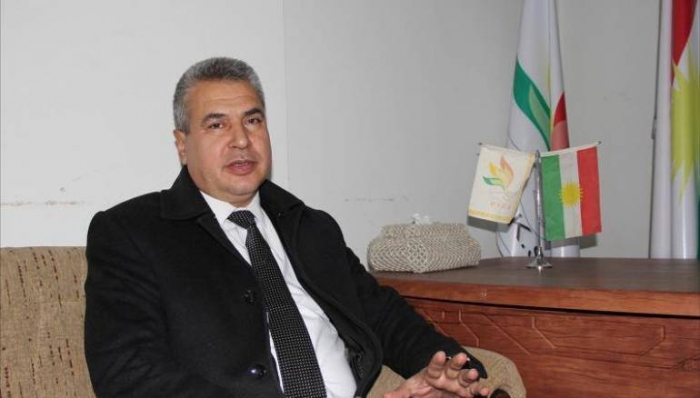 The head of Kurdish National Council in Syria, Ibrahim Biro, was abducted Saturday by PYD forces in the northeastern province of al-Hasakah, according to an official of the Kurdistan Democratic Party of Syria (KDP-S).

Birimo said that “PYD-linked gangs” were hindering the political activities of the KPD-S in the region, and had closed down the party office in al-Qamishli.

"They are putting pressure on us since we are not acting together with them. We will not join the ranks of [the Bashar al-]Assad regime, Iran, PYD or Qandil,” he added.

The PYD is the Syrian offshoot of the PKK terrorist organization, while Qandil is the PKK base in northern Iraq.

The Kurdistan Democratic Party of Syria is an affiliate of the party of the same name in Iraq, led by Massoud Barzani, the president of the Kurdish Regional Government in the northern part of the country.

The Kurdish National Council is a coalition of several Kurdish Syrian parties, generally considered to be at odds with the PYD.