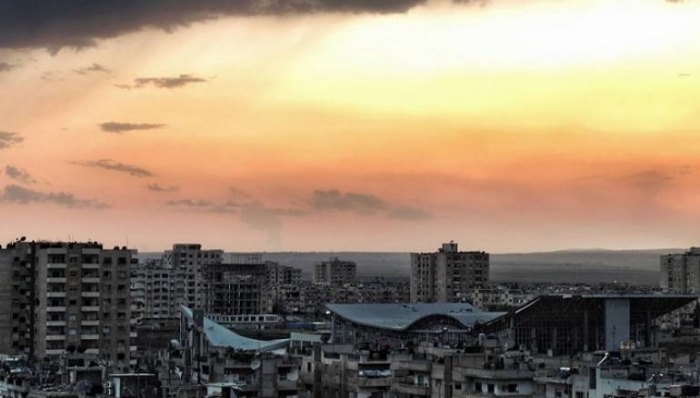 Officials of regime have threatened Tuesday that they would intensify attacks on the Waer neighborhood in central Homs city if fighters did not leave the neighborhood.

Zaman al-Wasl’s correspondent in Homs reported that regime forces at checkpoints have repeated what they heard from Oqab Saker, head of the State Security branch, especially his threat to demolish the neighborhood on top of civilians if members of the Syrian resistance did not leave the neighborhood.

Inhabitants of Waer who can communicate with fighters serving at regime checkpoints revealed that the regime is planning to give people notice until next Sunday to leave the neighborhood, because it is going to become a military zone. They also warned students and employees who move in and out the neighborhood that Sunday would be the last day of free movement.

The correspondent reported that people are appealing to the Syrian resistance formation to unite in Waer and the countryside and turn their efforts toward confronting the regime.

This comes after 12 days of regime military attacks on Waer that led to many deaths and injuries, while regime snipers target civilians on a daily basis.