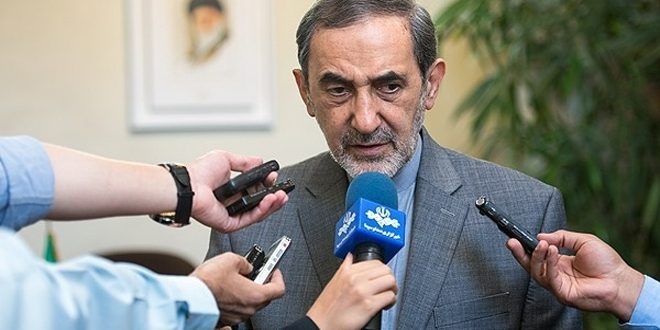 In a press statement following his meeting with Norwegian Foreign Minister Borge Brende on Wednesday, Velayati stressed that Iran has always viewed the Syrian government as “legal and legitimate” and provided assistance in order to remain steadfast against terrorism.

Velayati stated that “the view of Westerners, including Norway, regarding Syria has changed” due to the current developments.

He highlighted the success of the Syrian government, in cooperation with Russia and the Lebanese Resistance, in defending the Syrian state and people.

The diplomats also addressed Iran’s ties and cooperation with Norway and other European countries on the crisis in Syria and the developments in Turkey and Afghanistan.