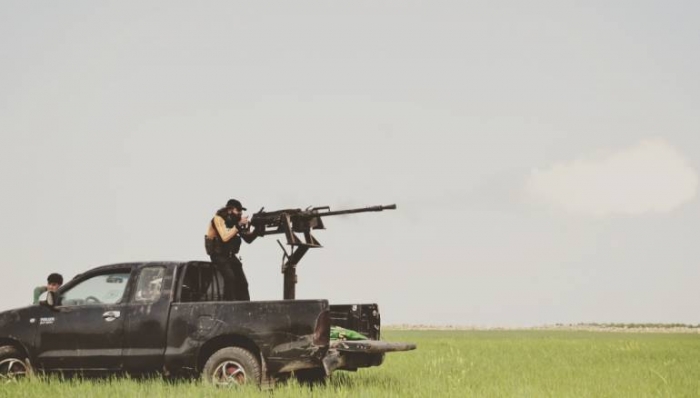 The Forces of Martyrs Ahmad al-Abdo rebel group, a key unit in the Southern Front alliance, said it had thwarted the attack, leaving 15 ISIS fighters dead, according to the Dumeir Local Coordination Committee.

ISIS still controls swathes of territory in Badiyet al-Sham, a desert area connecting the eastern Qalamoun region with the ancient Palmyra city and the Iraqi borders.