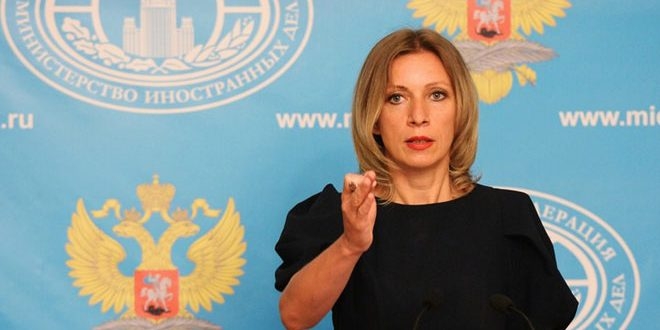 The Russian Foreign Ministry affirmed on Monday that the so-called Syrian opposition has obstructed UN humanitarian aid to areas in Aleppo.

"We strongly condemn the Syrian radical opposition’s inhumane stunt that disrupted the course of a prepared UN humanitarian operation in Aleppo," spokeswoman Maria Zakharova said in a statement.

She added: "Such a demonstratively defiant step clearly displays the true face of these pseudo-fighters for the Syrian people, who do not hesitate to use their [civilian population's] precarious humanitarian situation to achieve their destructive goals."