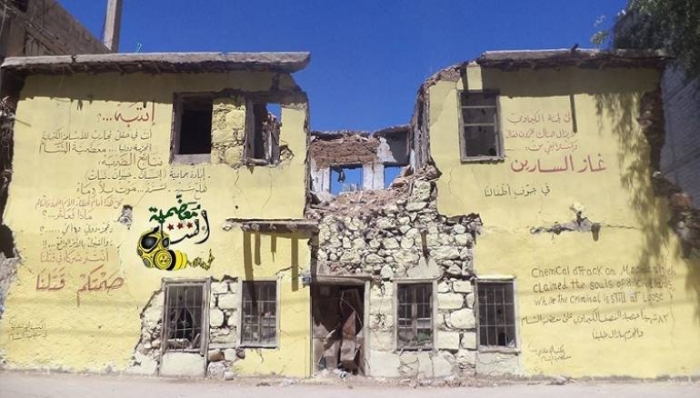 Syrian regime and opposition negotiators, under Russian sponsorship, have agreed to evacuate rebels from the besieged Moadamiyat town in Damascus, according to activists.

The move comes 10 days after the evacuation of opposition forces from its sister town, Daraya, following one of the longest sieges of the Syrian civil war.

Sources revealed the final session of negotiations lasted six hours and was attended by local committee representatives as well as Syrian and Russian security officials.

The agreement states the regime will open roads to those who want to relocate to Idleb while those who wish to remain will be forced to surrender their weapons.

Monday is the deadline for a finalized list of those who want to surrender their weapons and leave the city.

Moadamiyat had signed a limited local truce with the Assad regime in late 2013, allowing aid to enter the suburb in return for a halt to fighting.