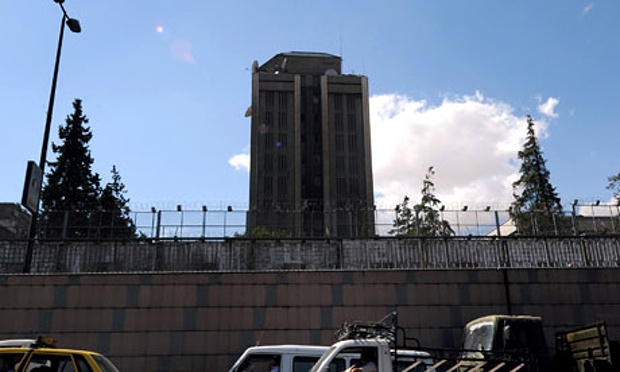 Moscow has confirmed its embassy in Damascus was shelled for two hours on Wednesday, according to a statement issued by the Russian Foreign Ministry on Thursday.

The ministry noted that the attack was launched from the Jobar neighborhood, north-east of Damascus, which is controlled by extremist terrorists.

Five mortar shells landed near the embassy, four of which exploded, meanwhile another mortar fell on the roof of a nearby school but did not explode.

On October 3, terrorist organizations targeted the Russian Embassy in Damascus with mortar shells. No casualties were reported in the attack.