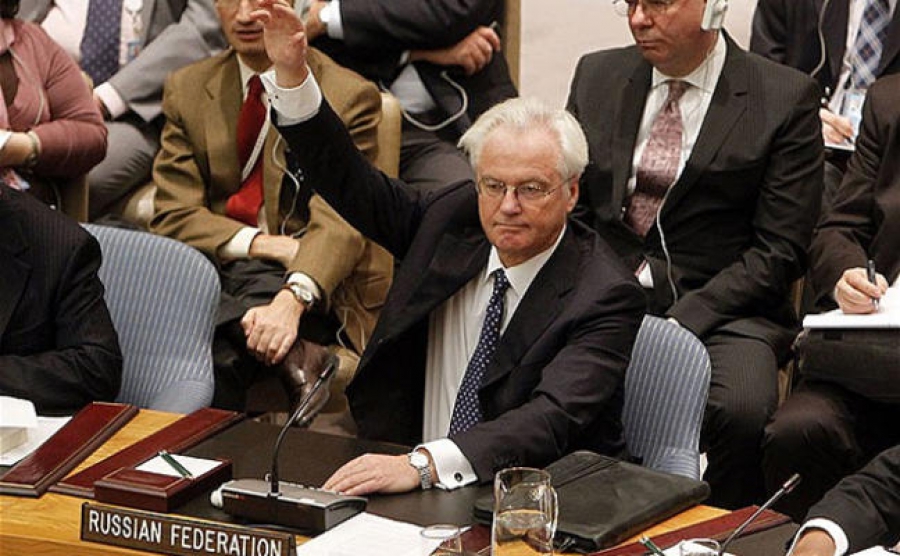 At least 70 countries have so far announced their support for the initiative led by the Syrian opposition to end the bloodshed in Syria and bypass the Russia veto repeatedly used to block any action on Syria at the UN Security Council.

Member of the opposition’s High Negotiations Committee George Sabra said that the Committee, the Syrian National Coalition and several friendly countries are mobilizing support for a European initiative submitted to the UN General Assembly on Saturday to reach a ceasefire in Aleppo and ensure the delivery of humanitarian aid to civilians trapped inside the rebel-held areas.

Hundreds of French and Syrian citizens on Sunday organized a sit-in in central Paris to protest against the brutal aerial bombing of Aleppo by the regime and Russian forces as well as the crimes being committed by allied foreign militias in the city.

Protestors also called for taking action to save Syrian civilians and stressed the Syrians in the diaspora will not abandon their homeland.

French foreign minister Jean-Marc Ayrault the same day urged the international community to “do everything” to end the “massacre” in Aleppo.

"We cannot come to a negotiation under the bombs… The total war solution is not a solution," Ayrault added, urging access to humanitarian aid for the first time since July 7.

The French diplomat also reiterated a demand for a UN Security Council resolution condemning the use of chemical weapons in Syria and "sanctions" against the perpetrators.

"We hope that this resolution is not hampered by the use of the veto. If that were the case, it would be a form of complicity with what is happening … in Syria," Ayrault said, indirectly addressing Russia.