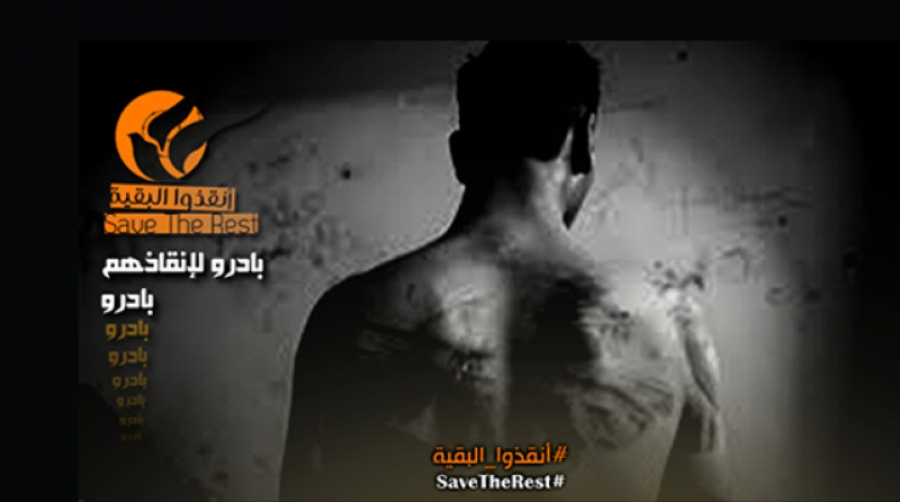 Opposition figure Yasser Farhan urged Syrians with European nationality to lodge complaints against the Assad regime for war crimes and crimes against humanity its forces are committing against their loved ones in Syria.

Farhan, who is also a member of the Coalition’s legal committee, thanked the International Federation for Human Rights and the Human Rights League for lodging a complaint against the Assad regime on behalf of Obeida Dabbagh, a Franco-Syrian engineer living in France.

Dabbagh’s brother and nephew who are both Franco-Syrian nationals disappeared in Syria three years ago.

The lawsuit filed by the two human rights groups in a special Paris court on Monday requested an immediate judicial investigation into “crimes of "forced disappearances," "torture," and "crimes against humanity," according to Clemence Bectarte, the lawyer coordinating the legal action.

The complaint focuses on Mazzen Dabbagh, 57, and his 22-year-old son Patrick who were detained by members of the Assad regime's feared air force intelligence in Damascus in 2013. After being transferred to a Damascus military prison widely known to be a torture center, the pair were never seen again.

“Since we cannot refer crimes perpetrated in Syria to the International Criminal Court, it is time for the justice systems of third countries to begin investigating the crimes committed by the Bashar Assad’s regime,” the rights groups said.

The rights groups reminded the French Foreign Ministry that in September 2015 it had transferred the Caesar Report to the public prosecutor of the Paris court’s specialized unit, which had started a preliminary investigation.

The Caesar Report consists of about 55,000 images taken by a former Assad regime military photographer inside two hospitals in Damascus. The photos, which were smuggled out of Syria in 2015, show emaciated bodies of detainees killed under torture by Assad’s security forces.