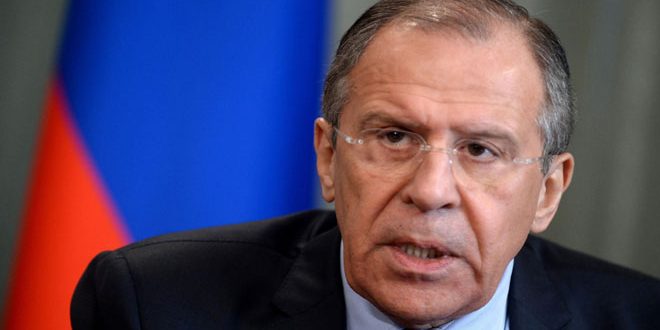 In a press conference in Moscow on Thursday, Lavrov said that holding such a conference will prevent achieving the basic goal which is starting a comprehensive intra-Syrian dialogue including the Assad government and all “opposition” groups.

Lavrov called upon France to work according to the UN-backed resolutions for settling the crisis in Syria and abandon its “comprehensive war against the Syrian government or the attempts to isolate it.”

On Wednesday, French Foreign Minister Jean-Marc Ayrault announced that France will organize a meeting of the Western and Arab countries which back what he called “moderate opposition” in Syria.