Opposition urges international community to end violations and punish perpetrators after 27 breaches by regime forces and their allies were recorded on Sunday alone, according to Coalition monitors 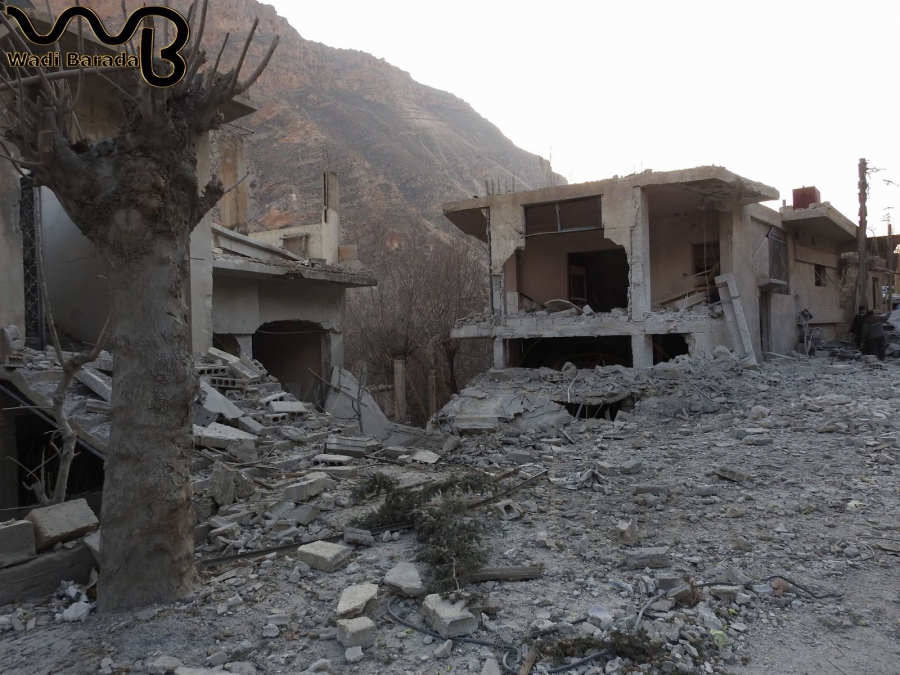 Syrian government forces and their allied militias have continued to violate the ceasefire agreement which was announced on December 29, ignoring all international calls to abide by the agreement, Syria’s main political opposition said.

According to figures compiled by the Syrian National Coalition’s media office, regime forces and their allies committed 27 breaches of the agreement on Sunday, January 9. At least 16 people were killed as a result of these violations which took place in five different Syrian provinces, mainly in the Barada valley in the Damascus countryside.

The Coalition stressed the need for full implementation of the ceasefire truce, especially in the Barada valley area. According to the terms of the truce, the UN Security Council and guarantors of the ceasefire agreement are obliged to immediately stop any violations and to punish the perpetrators.

The opposition urged the UN Security Council to adopt a resolution calling for the immediate withdrawal of all foreign militias from Syria, and to require all parties to end their support or political cover for the actions of these militias.

Towns and villages in the Barada valley have been subjected to a ferocious assault by regime forces and the Lebanese Hezbollah militia for 18 days. Local activists reported the spread of waterborne diseases as residents have been without access to clean water since the assault began more than two weeks ago. Activists also reported that buildings and mosques in the areas that have escaped bombardment are overcrowded with civilians fleeing the regime’s bombing.

UN spokesman Stephane Dujarric said that the United Nations has received reports indicating that over 7,000 people have already been displaced from their homes in the Barada valley since December 22.