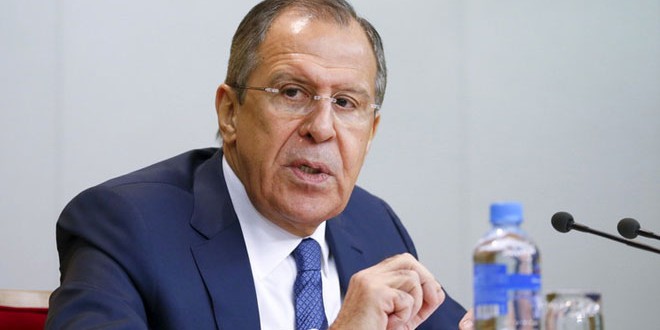 Russian Foreign Minister Sergei Lavrov met with Kazakh counterpart Kairat Abdrakhmanov to discuss preparations for peace talks on the Syrian crisis due to be held in Astana.

The Russian Foreign Ministry said in a statement on Monday that Lavrov and Abdrakhmanov discussed international coordination between the two countries, including preparations for the international meeting on the Syrian settlement in Astana.

The Astana talks are scheduled to be held next Monday, January 23, with the aim of pushing forward the settlement process in Syria following the recent ceasefire agreement (brokered by Russia and Turkey).

On a relevant note, Kremlin Spokesman Dmitry Peskov said that the upcoming meeting in Astana will complement February’s negotiations in the Swiss city of Geneva, noting that the US has not yet been invited to attend the Astana talks.