Iqtissad speaks to experts on why recent changes to Turkey's new citizenship law, designed to attract large sums of foreign money, are unlikely to persuade wealthy Syrians to invest millions into the country 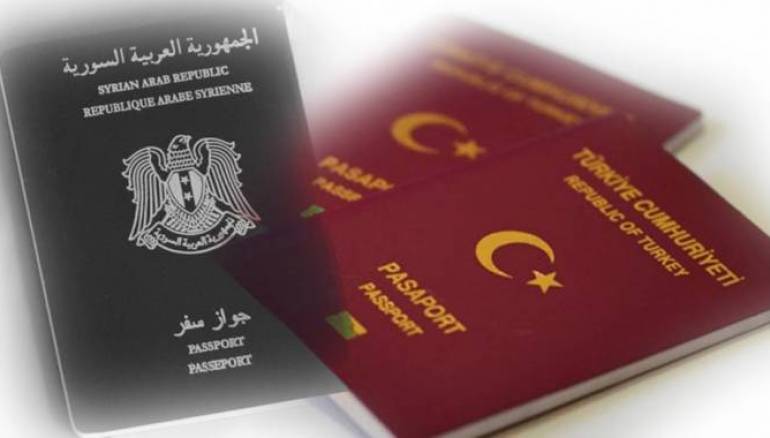 Syrian investors will soon be allowed to apply for Turkish nationality after authorities issued new adjustments to the citizenship laws streamlining access to the red passport for those with money.

Ghazwan Koronful, the president of the Free Syrian Lawyers Association, clarified that the recent adjustments do not conflict with the Turkish decision prohibiting Syrian nationals from owning property in Turkey. He explained, “A Syrian investor may establish a company, and then formally register a property in the company’s name, and then later confirm his ownership of the property gaining the right to apply for Turkish citizenship.”

Speaking to Iqtissad, Koronful indicated that some Syrian investors were granted Turkish citizenship prior to the recent adjustments to the law and were able to apply for citizenship after establishing their companies for five years while holding work a permit.

Aabu al-Hasu, a Syrian journalist focusing on Turkish affairs, clarified that Turkish law prevents Syrians from owning property, but does not prevent them from establishing contributing companies. He pointed out the ease of starting a company, stating that “The cost of establishing a company in Turkey is an estimated 5,000 Turkish lira ($1,300), and it is a small sum when compared with the value of the property that they must own based on the adjustments to legislation.”

Regarding the Turkish law preventing Syrian nationals from buying properties in the border regions, Hasu confirmed that the security clearances granted by the Turkish defense ministry do not exclude this condition.