Chief HNC negotiator slams UN envoy for suggesting he would take the role of choosing an opposition delegation to attend the upcoming Geneva talks if members failed to present a list by February 8, according to Coalition news center 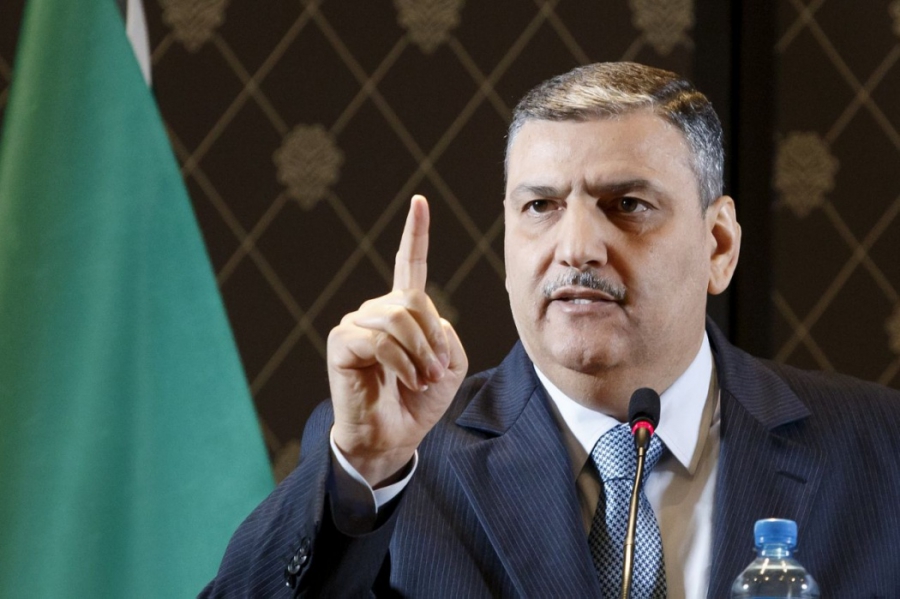 Head of the opposition’s High Negotiations Committee Riyad Hijab criticized remarks by the UN special envoy to Syria Staffan de Mistura about his intention to interfere in the formation of the opposition delegation to the upcoming Geneva talks, calling on the envoy to focus on the agenda of negotiations instead.

In comments posted on Twitter on Wednesday, Hijab stressed that “Selecting the Syrian Opposition delegation is not the business or specialism of De Mistura,” adding: “De Mistura's preoccupation should be to determine the agenda of negotiations based on the Geneva I Communique.”

The UN envoy on Tuesday said he had asked the UN Security Council to postpone the talks scheduled for February 8 in Geneva until February 20.

At a press conference following a closed Security Council session on Tuesday, de Mistura said that "If by the 8th of February, the opposition will not be ready to come up with a unified group, I will have to ….actually select the delegation in order to make sure that it can be as inclusive as possible."

Meanwhile, the Assad regime carries on with its mass forced displacement operations aimed at bringing about a demographic change in Syria. Local residents in the Barada Valley northwest of Damascus have been forced to leave to Idleb province in the wake of a fierce assault by regime forces and Lebanese Hezbollah militias, which the UN envoy has ignored.