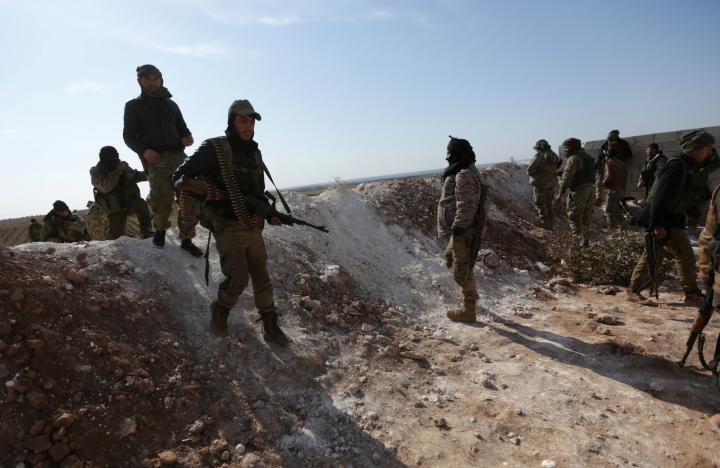 The Foreign Ministry on Thursday strongly condemned Turkey’s repeated crimes and attacks against the Syrian people and violations of the sanctity and unity of Syria’s territory.

In a statement to the UN, Syria pointed to the Turkish army’s incursion into its territory over the past few days near Al-Bab and their occupation of a number of villages, including Al-Ghouz and Zibdin in northern Aleppo.

These attacks, the statement added, came in continuation of the Turkish regime’s aggression on Syria for more than five years, which includes providing various forms of military, material and logistic support to the terrorist organizations. Turkey also engaged in facilitating the entry of foreign militants into Syria, setting up training camps for them on its soil under its direct supervision, and providing arms and fire cover to terrorist groups fighting inside Syria.

The ministry renewed its demand that the Security Council assume its responsibilities in preserving international peace and security and put an end to the violations which the Turkish regime is committing against the Syrian people.