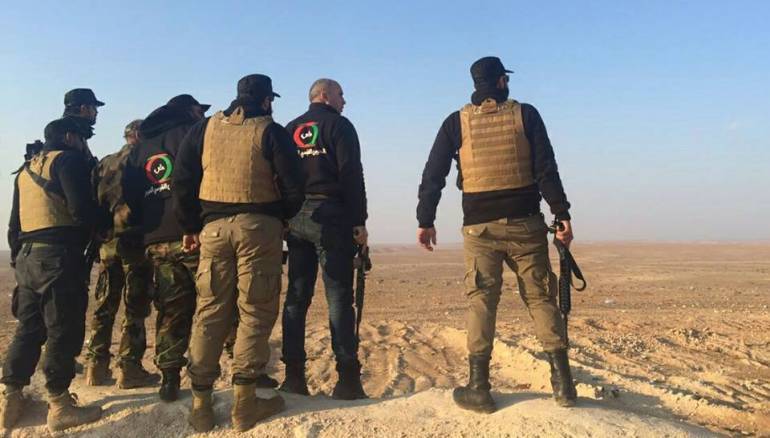 Several Tunisian youths have been fighting alongside the Syrian regime under the banner of the Arab National Guards, an official for the pro-Assad militia said.

During his talk to the Tunisian News Agency (TAP), Basil Kharat, political officer for the Guards, confessed that Tunisian men were fighting for the nationalist group alongside Syrian government forces and allied militias.

“Tunisian participation in defending Syria plays a significant role in changing the bad images of Tunisian youth that they only [participate in terrorism] and confirms the support of Tunisian people to Syrians in their crisis,” Kharat explained.

Although, the number of Tunisian who fight within the ranks of the Islamic State comes second to that of Saudi fighters, according to documents obtained by Zaman al-Wasl.

Kharat described the militias of the Arab National Guard as a secular volunteer militia operating in Syria with members from a variety of Arab countries, including Egypt, Iraq, Lebanon, Palestine, Tunisia, Syria and Yemen. He confirmed that all the support they receive comes from the Syrian government.