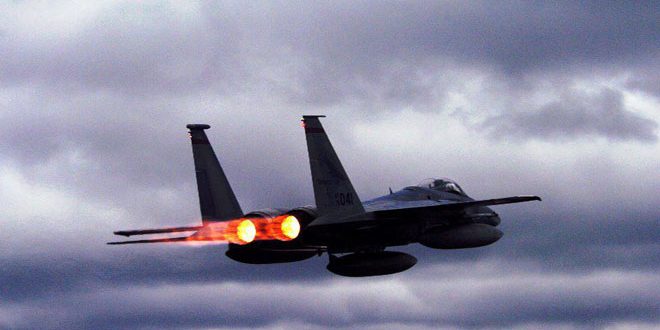 At least 11 children and eight women are among the dead, according to the sources. The attack also caused huge damage to houses and other property and infrastructure in the city.

On January 11, nine people were killed and 57 others were injured in the course of the Turkish attack on Al-Bab city and the towns of Bazaa and Tadef in the northeastern countryside of Aleppo.

Previously on December 23, Turkish forces committed two other massacres in which more than 88 civilians were killed and scores of others injured in Al-Bab.