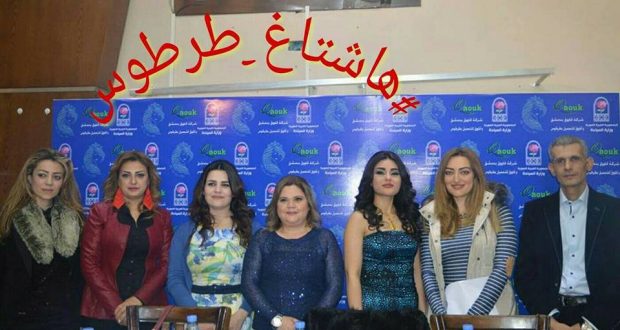 The Syrian Tourism Ministry has launched a beauty pageant to choose the “Syrian Hope” beauty queen for 2017 in the city of Tartous, while the city mourns its dead, killed in various parts of the country.

The pageant committee announced that it has started to select candidates from among the applicants who hail from a number of Syrian provinces. The committee, which is composed of seven members, has claimed that the proceeds of this event will go to the dead and wounded of President Bashar al-Assad’s forces.

Assad loyalists reacted with anger and hurled accusations against their government and the organizers of the contest, which they say will cost large amounts of money that should go to the families of Assad’s dead instead.

This reaction came from loyalists because Tartous has given the lion’s share of casualties in defense of Assad. In February alone, the province mourned the death of 16 officers and 32 soldiers in Assad’s army, 30 of whom were killed during the first week.