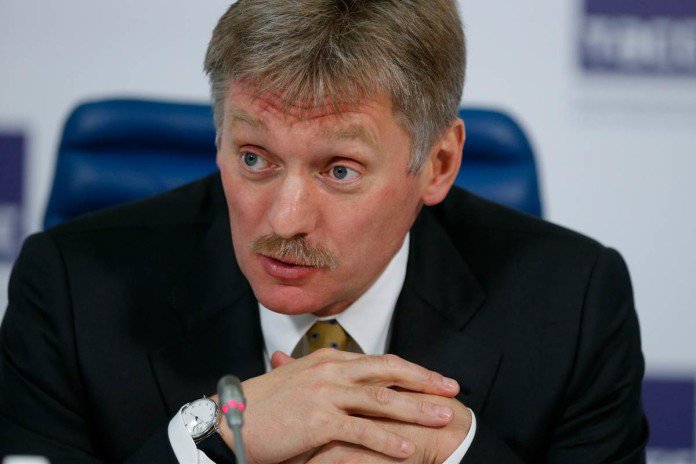 The Kremlin denied on Thursday media reports that Moscow has sanctioned Israeli strikes against Hezbollah from Syrian airspace.

“I cannot comment on the information. It has nothing to do with reality,” Kremlin spokesman Dmitry Peskov told reporters.

Peskov said that the issue was not discussed. “There is no talk about it,” he added.

He also noted that the talks between Russian President Vladimir Putin and Israeli Prime Minister Benjamin Netanyahu, who arrived in Moscow Thursday, will focus on Syria and security issues, as well as bilateral cooperation.