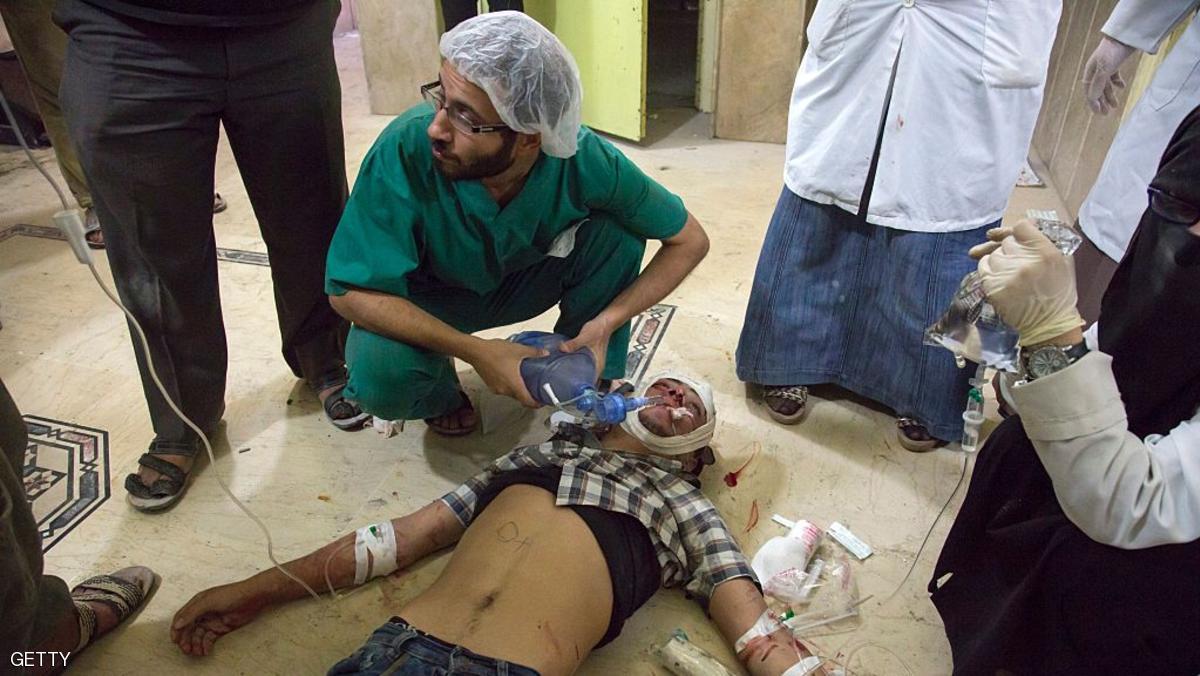 The head of the Syrian Medical Association, Abdel Qader Hassan, said that the organization would hold a conference in the city of Aleppo next Sunday to discuss a range of projects with the group’s various branches.

In comments to Al-Watan, Hassan said he believed holding the conference in Aleppo had many implications, including highlighting the importance of the city and signaling its return to life (after years of war and siege).

Hassan revealed that more than 8,000 doctors have emigrated since the start of the crisis, half of them leaving through legal means, while the remainder had cut ties with the association, noting that some of them still live in hotspots.

Hassan said that the migration of doctors had slowed since the beginning of the crisis as many left due to the difficult working conditions, but any doctor who leaves the country is a loss to the health sector.

Hassan noted that the status and value of Syrian doctors is acclaimed internationally, saying that Syrian doctors are highly skilled and recognized for their competence in any country they go to.