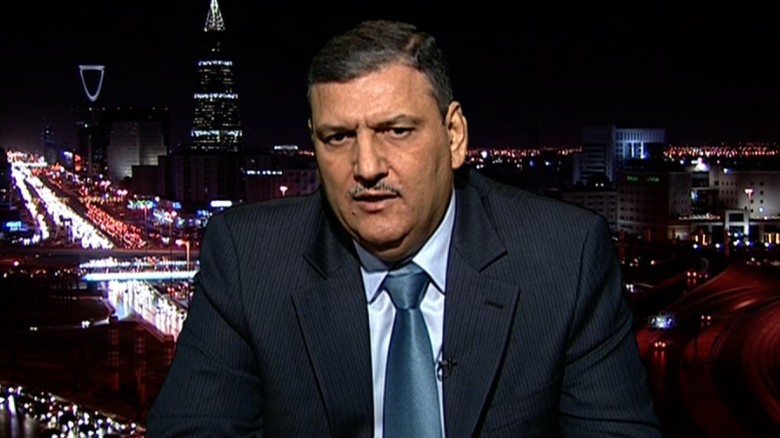 The general coordinator of the High Negotiations Committee, Riyad Hijab, on Tuesday called on all political and military forces and civil society groups to meet to discuss the future of the political process in the aftermath of the chemical massacre in the town of Khan Sheikhoun.

The announcement came in a tweet by Hijab, in which he said: “I call for a broad meeting including all political and military forces and civil society groups to discuss the future of the political process in light of the escalation of the crimes of the regime and its allies.”

“The Khan Sheikhoun massacre is more evidence that it is not possible to negotiate with a regime addicted to crimes, and that there is no value to a truce in which the guarantor participates in the crime,” he said.

The opposition figure added that the High Negotiations Committee would “study all possibilities.”

This comes after a horrible massacre killed more than 50 civilians and wounded over 300 people, according to the health director in Idleb Dr. Munzar al-Khalil, when warplanes targeted the city of Khan Sheikhoun with poison gas.

For its part, the government and Russia denied responsibility for the attack while the General Command of the regime forces released a statement accusing the rebels of being behind the chemical strike.