Syria's envoy to the U.N. wholly denies allegations of chemical weapons use during a Security Council session, as reported by state news outlet SANA, pointing the finger instead at some members which he claims are aiming to defame the Assad regime 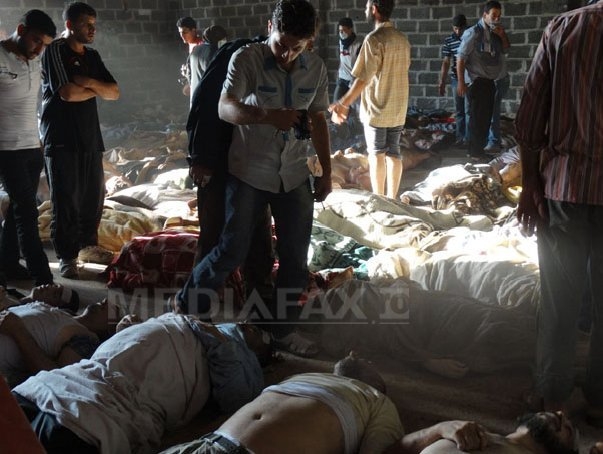 Syria’s permanent representative to the United Nations Munzer Munzer affirmed that his country is determined to carry out all its obligations under the international Chemical Weapons Convention, adding that it rejects accusations claiming Syrian forces had used chemical weapons in a strike on Khan Sheikhoun.

The Syrian government "categorically denies the allegations and false accusations about the use of poisonous chemical weapons by the Syrian Arab Army in the Khan Sheikhoun region,” Munzer said Wednesday in a statement at a U.N. Security Council session on the incident.

The diplomat also affirmed that the Syrian army is not in possession of any kind of chemical weapons, claiming that it has not used them in the past and will not use them in the future.

He said these “politicized and fabricated accusations” confirm that some Council members aim to continue their defamation of Syria and blackmail of its government, with the goal of obstructing peace talks and a political solution to the crisis.