Loyalists call for public apology after producers fail to tell locals of plans to film a controlled explosion in the capital, opposition site All4Syria reports 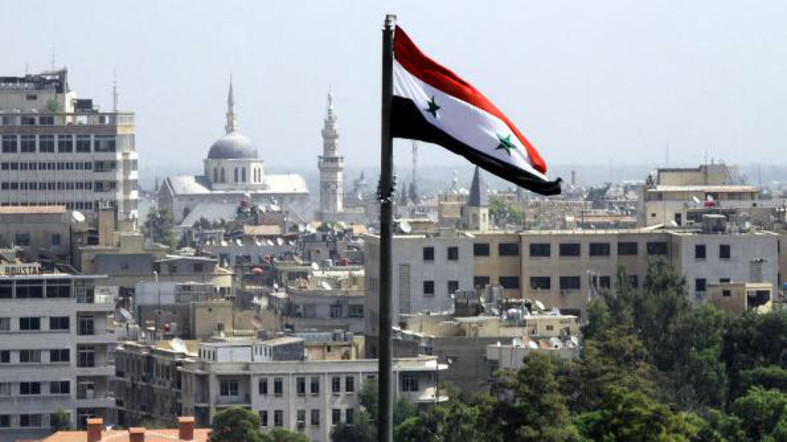 The filming of a car bomb scene in the heart of Damascus last Friday generated a wide wave of anger and horror among residents who were not warned about the controlled explosion.

The scene was shot hours after the American missile strike on Shayrat air base, which was a response to accusations of chemical weapons use by the Assad regime earlier in the week.

Pro-regime social media pages expressed dismay of the incident. The Diary of a Mortar Round in Damascus Facebook page, a loyalist site, called for an apology from producers for the trauma caused to the community.

The page said that many Damascenes "were upset by the incident as some had already lost beloved family members. They deserve an apology."

Loyalists accused the show’s producers of wanting to use passersby as extras to give the scene a sense of realism.