President terminates the General Union of Syrian Women, which was established following a 1973 amendment granting women equality under the constitution 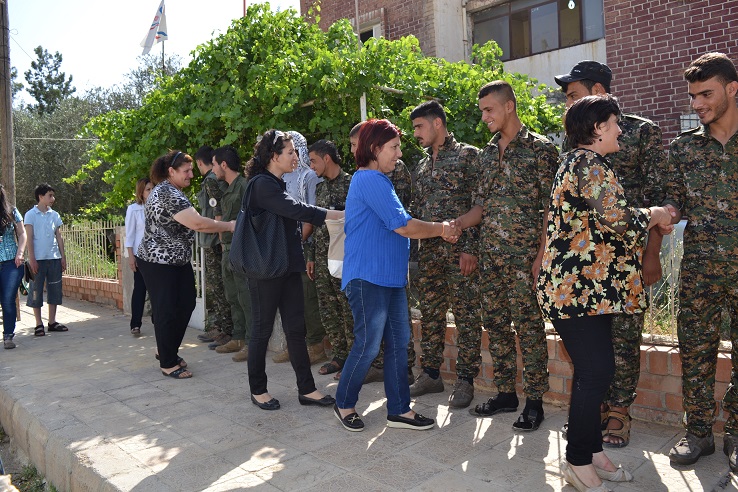 President Bashar al-Assad on Sunday issued a legislative decree disbanding the General Union of Syrian Women. According to the new decree, the Ministry of Social Affairs and Labor will assume the rights and duties of the union.