Accidental strike on regime-held Manshiya district results in the deaths of a number of soldiers including pilot's own son, opposition website reports 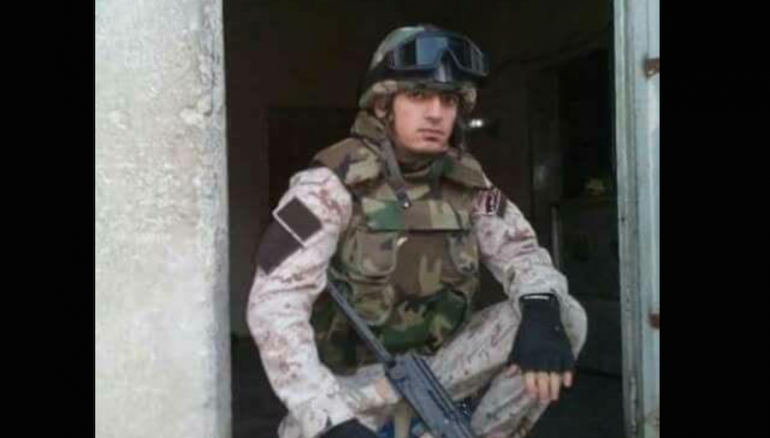 A Syrian fighter pilot was responsible for a strike that killed his son in southern Daraa province after rockets accidentally struck a regime bastion, a source told Zaman al-Wasl.

Col. Mohamad Ajouz conducted a strike on the Manshiya neighborhood on April 19, killing his son Ahmad and several other troops.

The Manshiya district, home to the regime’s largest barracks in Daraa and 20,000 people, has become a battlefront between rebels and regime forces over the last four months.

At least 160 regime troops have been killed and 500 others wounded since fighting erupted in the neighborhood in early February, rebels said.