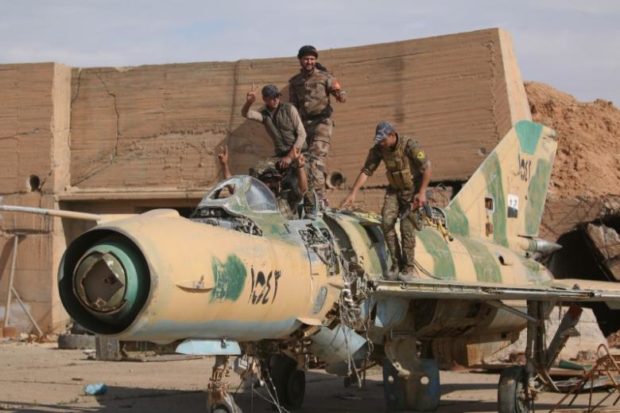 Russia surprised the Syrian opposition and its allies on Monday by suggesting the creation of four zones for reducing tension in the country.

The proposal was presented by Moscow in a document to opposition forces, including the Ahrar al-Sham group, during a preparatory meeting for the Astana summit held in Ankara.

Details of the paper, which aims to de-escalate tension between opposition forces and the regime, was leaked on the eve of the fourth round of Astana talks in the Kazakh capital.

The document also proposed the creation of a joint working group to remove the Islamic State (ISIS) and the Nusra Front from the de-escalation areas with the help of the opposition.

All 15 armed opposition factions expected to participate in the Astana summit gave their “preliminary approval” to the Russian proposal, although factions demanded clarifications on the possibility of Iran’s participation in the joint forces.

“We will never accept the participation of Iran in the joint forces,” a source from the Syrian opposition told Asharq Al-Awsat.

According to the document, the plan would also include the creation of “safety lines along all the borders of the de-escalation zones with the possibility of deploying forces from guarantor countries for cease-fire monitoring.”