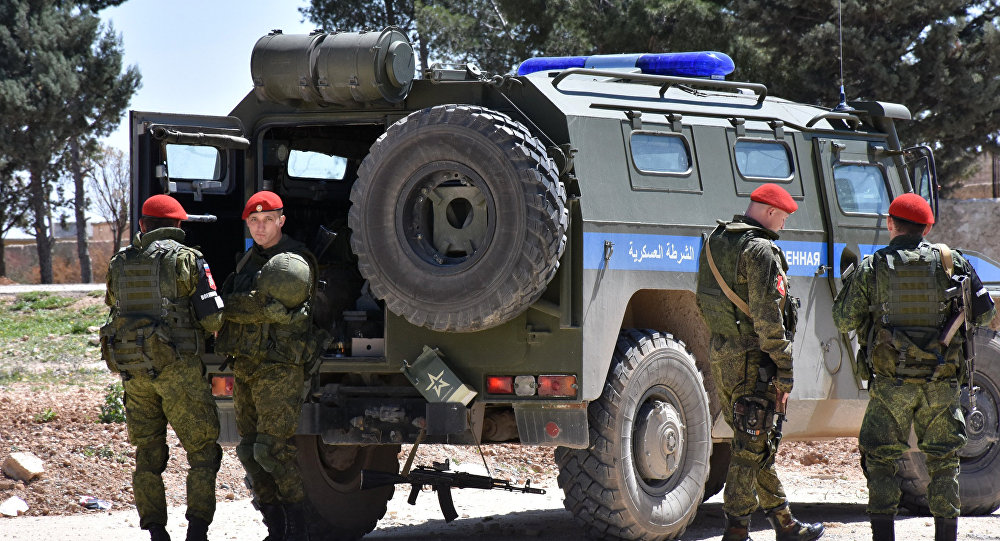 Damascus has voiced its support for the creation of four de-escalation zones in Syria as proposed by Russia during the fourth round of Astana talks, but warned the Syrian army will be willing to respond to any violation.

Speaking at a press conference on Monday, Foreign Minister Walid al-Muallem said: “The Syrian government supported what appeared in the [Russian] memorandum based on its keenness to stop the bloodshed and improve the living conditions of the Syrian people… But if any violation takes place, the Syrian army will be prepared to respond in a decisive manner.”

Muallem said Russia, a guarantor of the agreement, will deploy military police to monitor the de-escalation zones over an initial period of six months, adding that United Nations-supervised forces will not participate in the operation.

“The guarantors should help the factions which signed the cessation of hostilities agreement and desire to drive the Nusra Front away from their areas,” Muallem added.

Regarding the political track, Muallem said that unfortunately the Geneva negotiations remain at a standstill in the absence of a patriotic opposition which views the demands of Syrians above that of its foreign backers.

He said that local reconciliations are being pursued as an alternative to the U.N.-backed negotiations, affirming that Syria is extending its hand to all those who want to resolve their status include those who bear arms. “Syrian people have felt the importance and the effectiveness of these reconciliations,” he said.