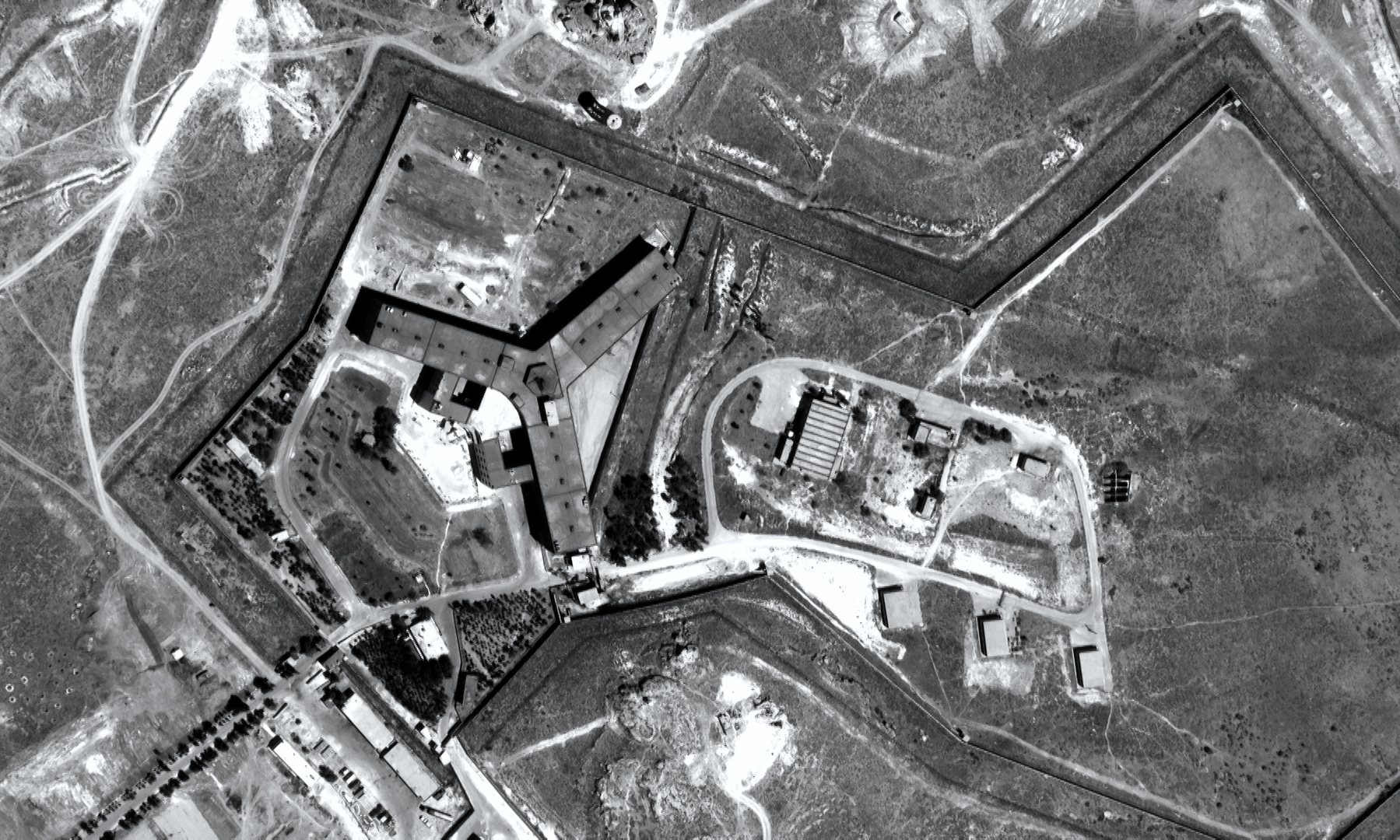 U.S. accusations that the Syrian government is using a crematorium to hide mass murders at Sednaya prison are false, an official Foreign Ministry source said.

In a statement to SANA, the source described the accusations as “a new Hollywood story” that is dissociated from reality and “fundamentally untrue,” referring also to charges on the alleged use of “barrel bombs” and “chemical weapons.”

These new accusations are part of the act of fabricating lies and creating false allegations with the aim of justifying U.S. policies of aggression and intervention in sovereign states, the source said.

The source noted that the Syrian government is not surprised by the timing of these statements, as similar accusations have been raised in the lead-up to political talks in Geneva or Astana.