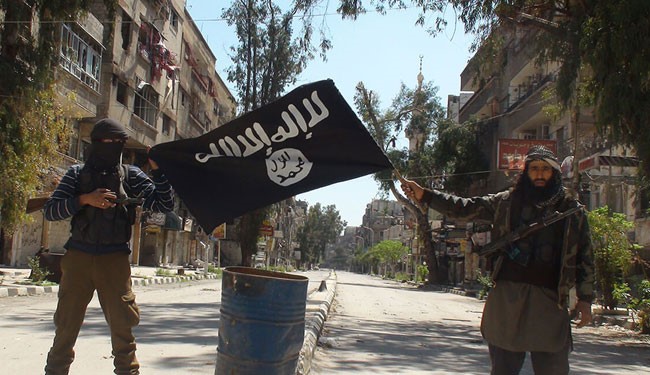 SANA’s reporter said groups of ISIS terrorists attacked the village at dawn on Thursday, breaking into a number of houses on the southern outskirts before Syrian army units and popular defense groups warded off the attackers following clashes.

The source added that a number of terrorists were killed and others were wounded in the firefight, while the rest fled toward the Al-Badia Desert.

Local sources said that the terrorist groups killed and mutilated a number of locals in the village and looted their houses.

A medical source at Hama Health Department said that the bodies of 20 people, among them women and children, were transported from the village, pointing out that most of the victims were beheaded and their limbs were cut off.

The source added that 40 wounded persons were admitted to Salamiyeh National Hospital and five others to hospitals in Hama.