Coalition fighter jets carry out airstrikes on Raqqa as U.S.-backed forces position themselves on the eastern brink of the city, Zaman al-Wasl reports 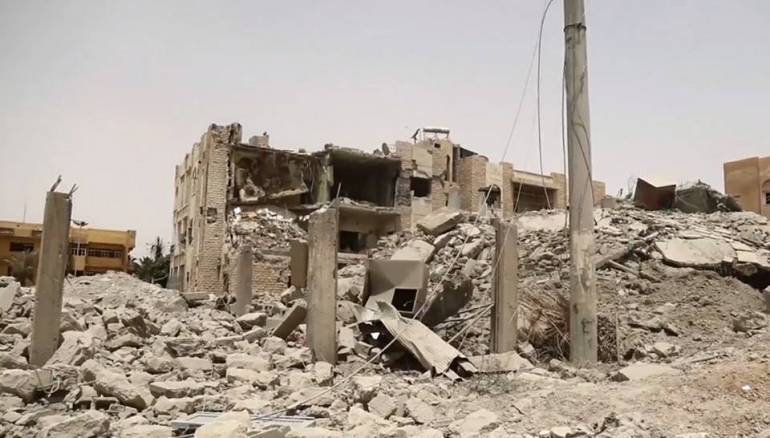 The U.S.-led coalition has stepped up its aerial campaign on Raqqa city in support of Kurdish militias days before launching a major offensive to expel the Islamic State (ISIS) from the group's de facto capital in Syria.

On Saturday, U.S.-led airstrikes killed detainees held by ISIS in the town of Mansoura in the western Raqqa countryside.

The U.S.-backed Syrian Democratic Forces are just 2 miles from the first neighborhoods of Raqqa on the eastern side; such an advance followed a promise on Thursday that no harm would come to ISIS fighters in Raqqa who turned themselves in by the end of the month.