Key officials claim refugees will only be returned through U.N. avenues, recalling crimes of the Syrian regime during its occupation of Lebanon, Saudi-owned newspaper reports 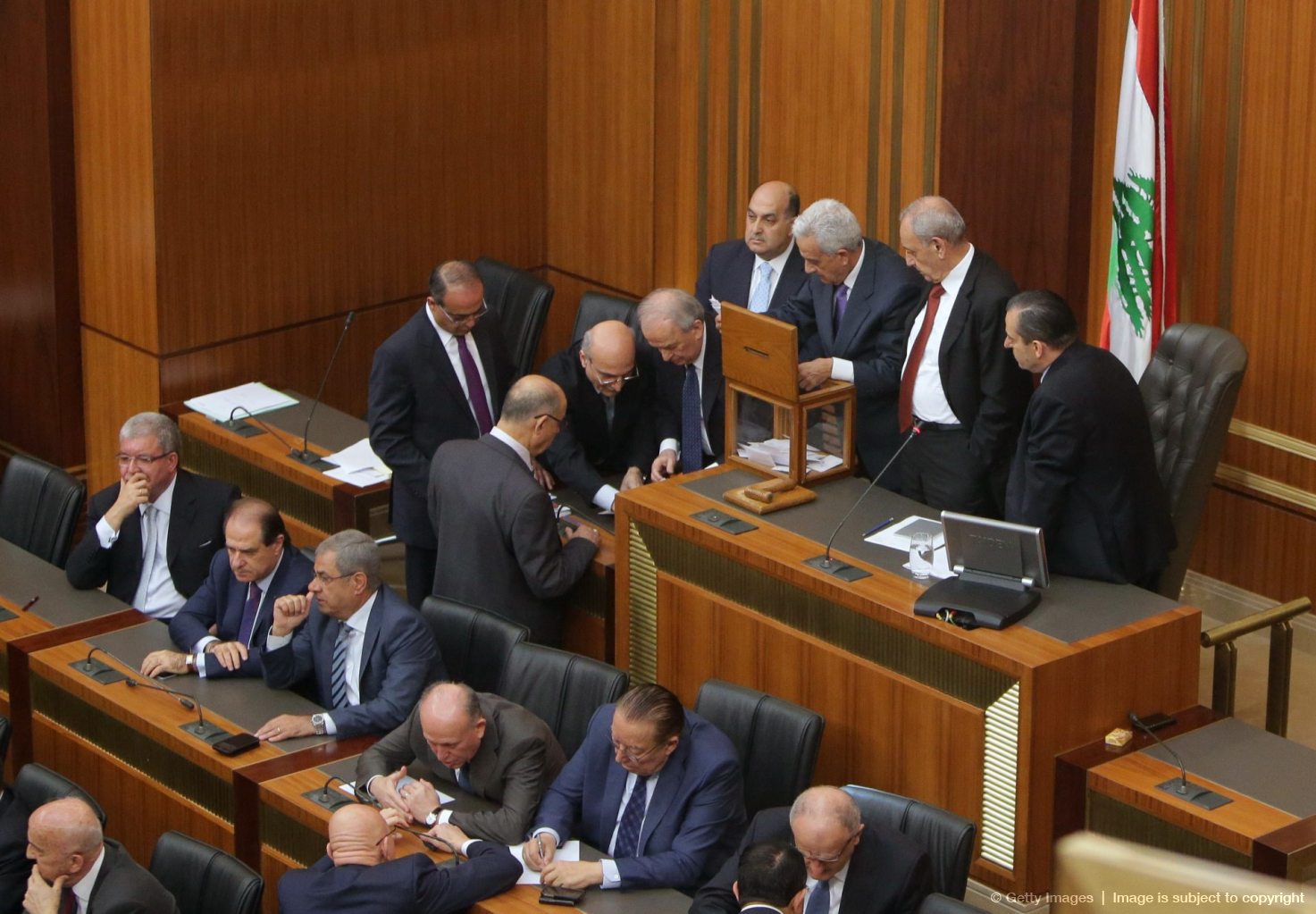 Lebanese ministers and members of parliament rejected calls by Hezbollah to mull coordination plans with the Syrian authorities to enable the voluntary return of refugees to safe areas inside Syria, claiming the move would “burnish the image of the Syrian regime.”

Lebanese Minister of State Ali Qanso proposed, during a consultation meeting held last month in the republican palace, communicating with the Syrian government on the issue of returning Syrian refugees and other issues. But Prime Minister Saad al-Hariri, the head of the Lebanese Forces, Samir Geagea, and Education Minister Marwan Hamada opposed this proposal. Ministerial mediators did not rule out that this issue would be addressed in political discussions, which sometimes happens after the opening of the cabinet session on Wednesday, as well as Hezbollah Secretary-General Hassan Nasrallah's speech about bringing in fighters from abroad to Syria and Lebanon to fight Israel, which was also met with rejection “because the decision of confrontation is limited to the Lebanese state.”

The minister of state for refugee affairs, Moein al-Merehbi, said that it was a “call to buoy up the criminal regime which has arrested excellent Lebanese youths and has kept the remains of Lebanese in its mass graves,” adding, “The Syrian regime has left no city it has not destroyed.”

“Our borders are open for the return of any displaced person to his country through the United Nations and not in coordination with the Syrian government,” he said. “There is a division in the government around this issue,” he added.

The Labor Minister Mohamed Kabbara warned against “the sinister calls to drag Lebanon into promoting the image of Bashar al-Assad’s regime under the pretext of coordinating the return of displaced Syrians.”

“This return will be completed only in coordination with the United Nations after clearing Syrian land of all terrorists which occupy the cities, towns, homes and villages of the oppressed Syrian people,” he said.