Opposition responds to anti-Syrian trends amid rising tensions between Syrian refugees and their hosts in Turkey this week, Coalition media office reports 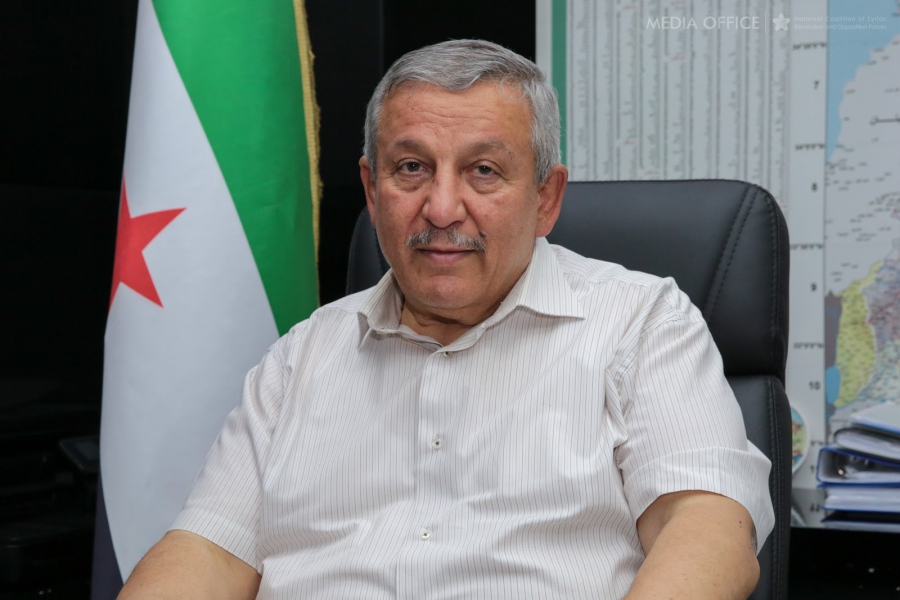 The Syrian opposition said that the recent social media campaign against Syrians in Turkey is the result of an alignment between hard-line forces in Turkey opposed to the presence of refugees.

In a statement, Secretary-General of the Syrian National Coalition Nazir Hakim said these hard-line Turkish forces are seeking to exploit irresponsible behavior from a minority of Syrian refugees to advance their political agendas.

These forces are “trying to incite the Turkish public against a people that has been subjected to the worst crimes committed by the criminal of our modern times, Bashar al-Assad, and his allies,” he added.

Hakim urged every Syrian family living outside Syria, especially in Turkey, to make sure their behavior is in line with the rules and laws of host countries. He stressed that "the enemies of the Syrian people must not be allowed to exploit these individual acts that only serve the Assad regime, as they risk muddying the relationship between the Syrian refugees and their host countries.”

Hakim pointed out that the Coalition will continue to coordinate with the Turkish government to prevent any rift between the two brotherly nations. He added that any and all offenders should be held to account and penalized under Turkish law.