U.N. reported last month that coalition airstrikes on Raqqa had led to a 'staggering loss of life,' as rights groups slam U.S.-led force for violations 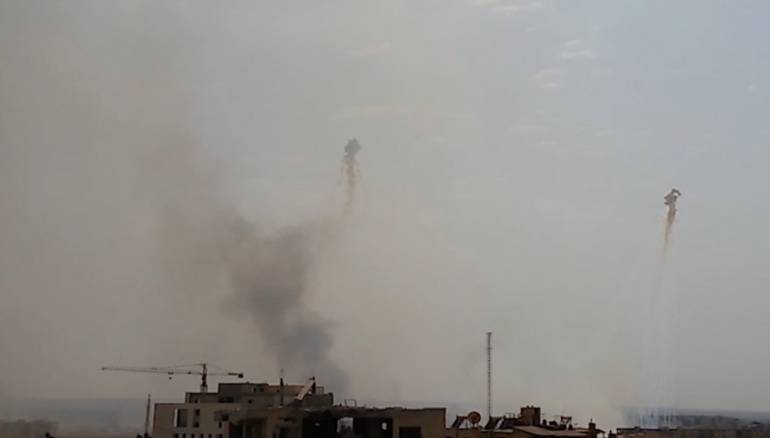 The mounting death toll of civilians in eastern Syria has sparked claims of indiscriminate bombing from the coalition, which is failing to protect people who are fleeing the front lines.

Raqqa Is Being Slaughtered Silently, a local monitoring group, said the international coalition has used phosphorous bombs in their strikes on Raqqa province in support of Kurdish-led forces that are struggling to expel Islamic State (ISIS) from its de facto capital.

The number of people killed in coalition strikes has reached a total of 500 in the last three months, according to local monitoring groups. Most victims were families.