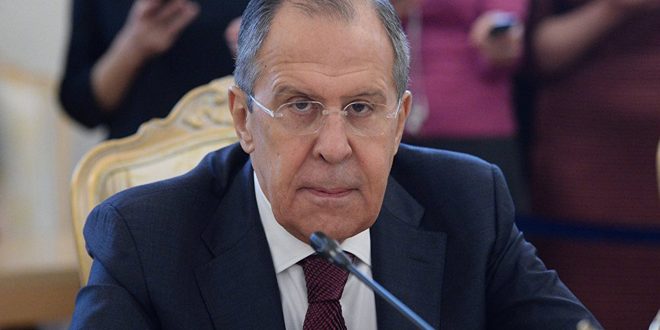 Talks have reached completion surrounding the main parameters around a de-escalation zone in the south of Syria, Russia has confirmed, adding that details on the issue are still being settled.

“The details are now being resolved, relating to how it will operate specifically to ensure that the cease-fire regime between government troops and the armed opposition is respected in order to ensure unhindered humanitarian access,” Russian Foreign Minister Sergey Lavrov said in a press conference in Moscow.

Lavrov also said that the U.S. presence on Syrian soil has no legal basis, pointing out that the United States is trying to cover up this violation.

He said that Russia has not attempted hide the presence of its own two bases in Syria, which assist in the fight against terrorists, adding they were formed and are operated on the basis of intergovernmental agreements.