Strikes by the anti-ISIS coalition targeted a number of villages in the eastern countryside of the province, local sources tell SANA 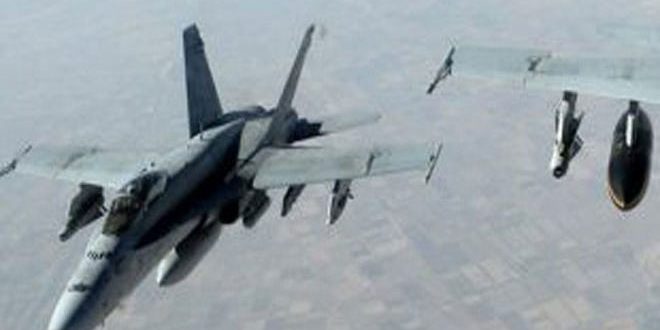 Warplanes of the U.S.-led coalition committed a new massacre against villagers in Deir-ez-Zor, leaving scores of civilians dead or injured while damaging homes and infrastructure.

Local sources told SANA on Thursday that coalition jets shelled the town of Tabiye in the eastern countryside of Deir-ez-Zor, killing at least 18 civilians and injuring more than 20 others.