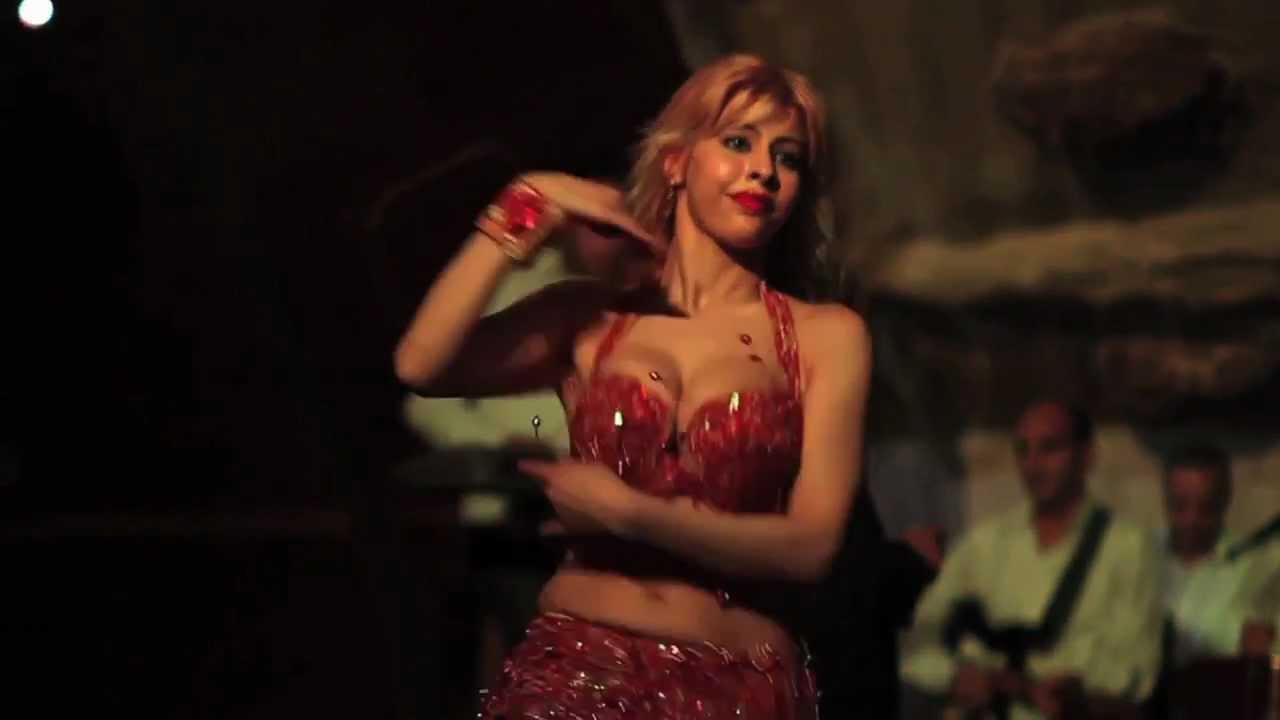 A judicial source revealed the arrest of a large number of women who were belly dancing in nightclubs without licenses, saying that it was the first time this amount of women had been arrested.

In a statement to Al-Watan, the source said: "All women who were arrested were Syrians practicing belly dancing because of the need to secure a living, according to their confessions."

The head prosecutor in Damascus, Maher al-Albi, said that the law allows for this type of dancing if given a license by the Artists Syndicate.

In a statement to Al-Watan, Albi added that dancing must be practiced in specific areas where it was permitted and not in public places, and that this was a legal violation. He added that the punishment for dancing without a license could be up to three months in prison.

He said that belly dancing in public places was a breach of decency, and therefore was banned because of public attitudes toward it.

Albi said that the dancing is a type of art, but it must be practiced in specific areas allotted for it. He said the law does not prevent the granting of licenses if all the necessary conditions are met.