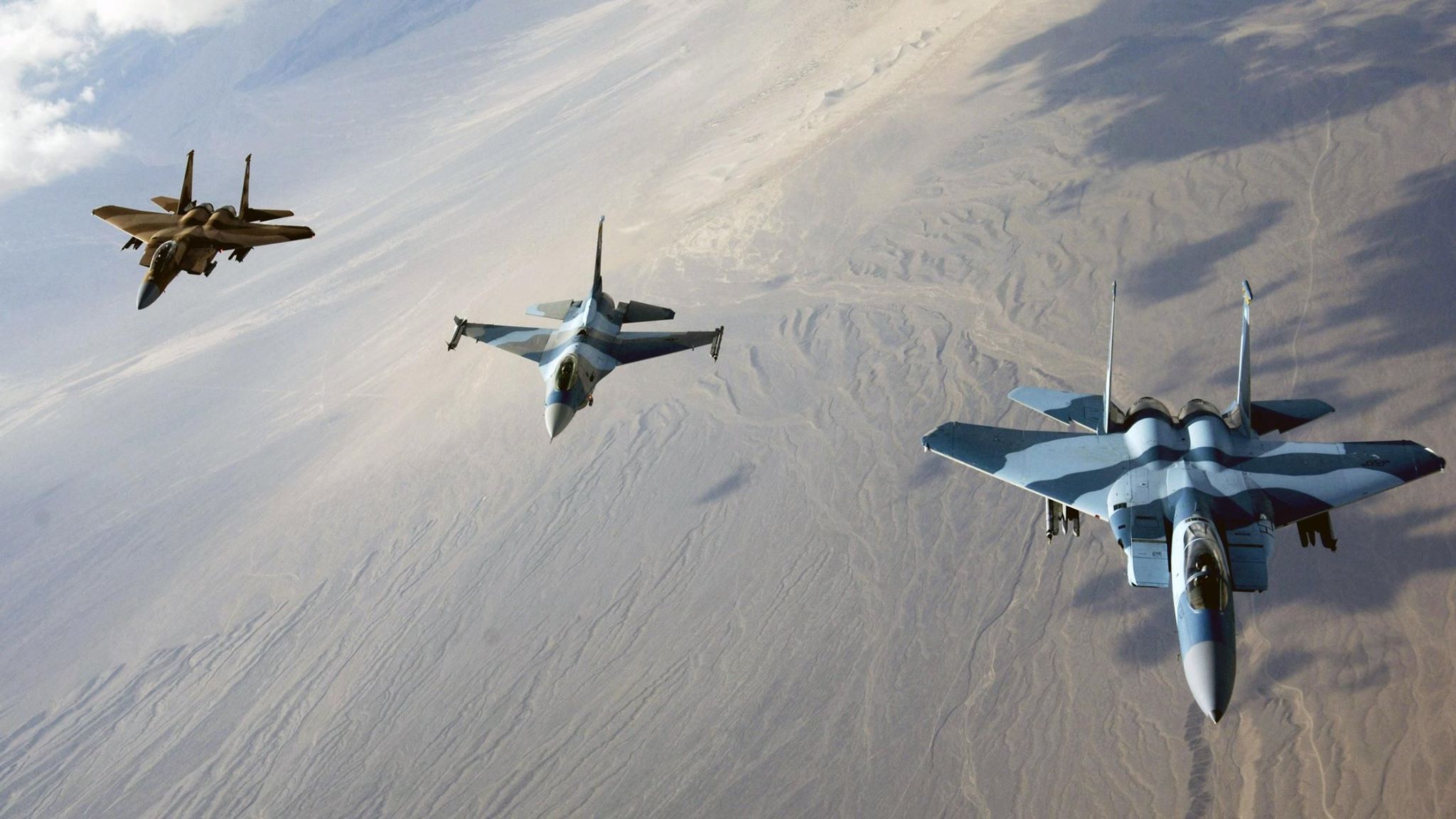 A regime military convoy was bombed in the eastern Deir-ez-Zor province by forces thought to be from the U.S.-led international coalition, local activists said.

However, Russian media has denied the reports, quoting sources in the regime forces. The Kremlin-run RT website said the claims around international coalition fighterjets striking a military convoy near Brigade 173 in Deir-ez-Zor province was incorrect.

Regime positions in Deir-ez-Zor have previously been struck by coalition bombing by accident. The most famous strike killed dozens of fighters on Sept. 17 of last year.

The international coalition has announced that it would support the Syrian Democratic Forces and the Deir-ez-Zor Military Council in the campaign advancing toward the provincial capital.

A member in the Raqqa civilian council under SDF authority said that Gen. Robert Jones, the second in command in the international coalition, said during a recent meeting that the coalition “will not allow” regime forces to cross the Euphrates River.