Rebel faction declares split from the Islamist coalition closely aligned to Al-Qaeda, as tensions rise in the northern province 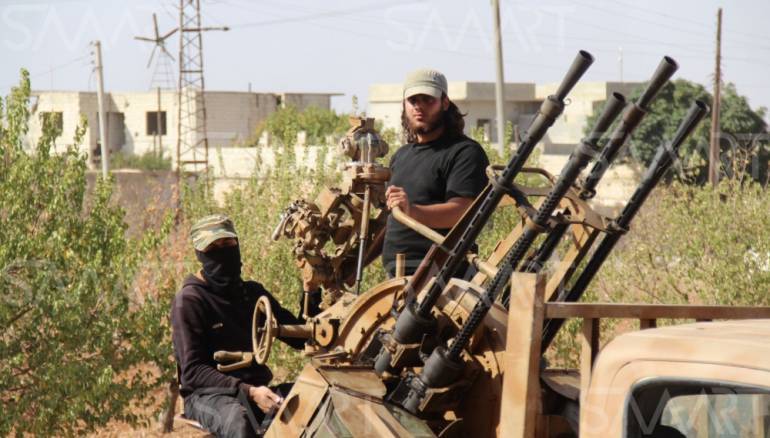 The Jaish al-Ahrar group on Thursday announced its defection from the powerful Hay'at Tahrir al-Sham (HTS) coalition over mounting abuses by the Nusra Front-led alliance in Syria.

The defection followed the withdrawal of the ultraconservative Ahrar al-Sham and Nour al-Din al-Zinki movements form the Islamist alliance that controlled the northern Idleb province.

Activists and moderate rebel groups have accused HTS of uprooting rival groups which oppose its policy of dominance, saying the Syrian people rose up against totalitarianism and will not accept its revival.