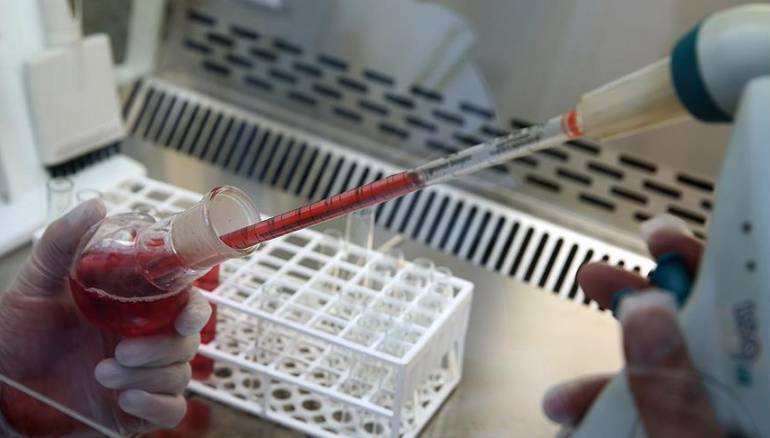 Mohammad Ali, a Syrian refugee, has decided to sell one of his kidneys to pay off his debts incurred while living in a tent in the Western Bekaa region of Lebanon.

The 36-year-old recently posted his decision on social media, stating: “a young man from Syria is ready to donate a kidney in the Bekaa area.”

Zaman al-Wasl spoke to Ali through the number he provided in the post to uncover the reasons pushing him to sell his organ.

Ali, who works as a builder and is the breadwinner for four children and two elderly parents, says he was plunged into debt worth $7,000 after being scammed through work.

He says he has asked for $10,000 for his kidney. Zaman al-Wasl also learned that Ali's father suffers from a brain tumor, and the operation to remove it costs $3,000.

Ali said he has not yet told his wife or any of his family members that he intends to sell his organ. He said he plans to leave a message explaining his decision to provide for his father's surgery and lift his family from debt, in the hope that it will help spread joy in their hearts again.

Ali said he is ready to sell his kidney to the first buyer.