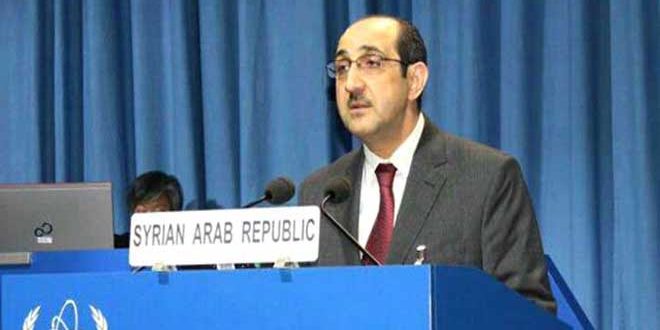 The Syrian government has rejected allegations it is still in possession of chemical weapons, labeling the charges as lies and fabrications from the sick imagination of other nations.

“The Syrian Arab Republic confirms that it had fulfilled all its obligations under the Chemical Weapons Convention and successfully completed the destruction of its chemical weapons,” Syrian Ambassador to The Hague Bassam al-Sabbagh said on Wednesday.

Speaking during the 68th session of the Organization for the Prohibition of Chemical Weapons Executive Council, the diplomat said that a thorough and impartial investigation cannot be carried out to uncover the truth of events in Khan Sheikhoun without deploying investigators on the ground.

Sabbagh added that any investigation carried out by witnesses or reports offered up by terrorist groups or alleged open sources would not have any credibility.