SNC president says onus lies on the anti-ISIS coalition to protect the warehouses where the files are being stored, opposition media office reports 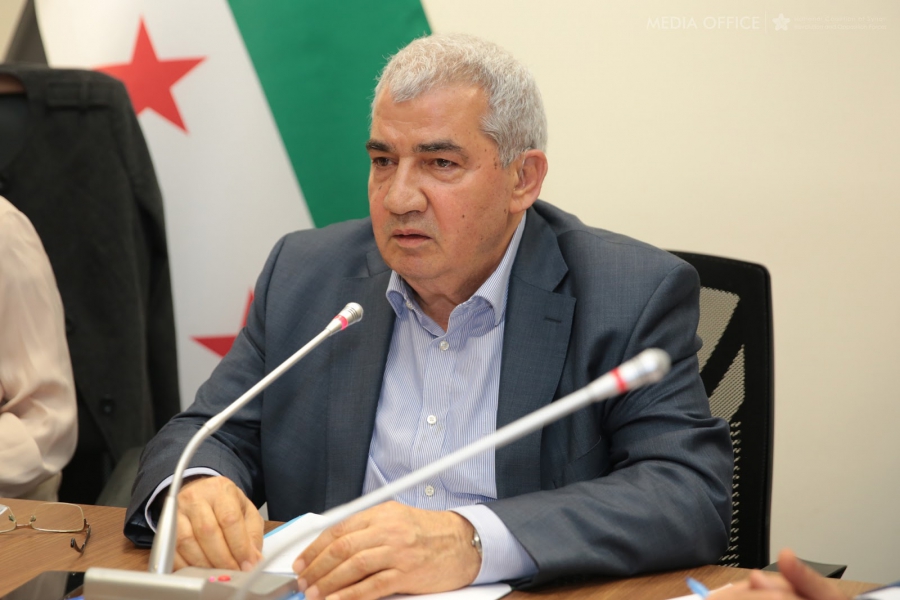 “The Syrian Coalition stresses the need to make every possible effort to protect the warehouses where such … records and documents are kept and to direct your military forces in accordance with your legal, political and moral responsibilities,” Seif wrote in a message.

In the message, the opposition said that all countries participating in the U.S.-led international coalition against the Islamic State (ISIS) bear full legal responsibility for the safety of these records. It also said that these states are accountable for the actions of the forces they support which currently control the area, including the Manbij Military Council and the so-called Syrian Democratic Forces.

The message emphasized the Coalition was “ready to provide a team to follow up on the issue and provide any information that ensures that these records are protected and transferred to a safe place as soon as possible.”

Seif stressed that such measures are needed to prevent further losses and administrative chaos as well as to protect what remained of the Syrians’ rights in the province of Raqqa and its city.